Elia transports energy across the entire country, from where it is produced to where it is needed. By doing so, we keep the lights on in Belgium.

Being part of the Elia Group, we also play an important role on the international stage.

Each and every day, people and organizations rely on Elia just like we rely on our motivated team of professionals. All share a passion for technical excellence and innovation, they are conscious of their essential mission for the society.

At Elia, you will find the energy and challenges you are looking for, nationally or internationally, now and in the future.
The Elia Group encompasses two major transmission system operators (TSOs) in two European regions: Elia Transmission in Belgium and 50HertzTransmission, one of the four German TSOs in north-east Germany.
Both TSOs operate at the heart of the European electricity system as they provide vital links between the various electricity producers and their 30 million end users. The Group’s high voltage network, with its intricately meshed 18,600 km grid, transports the electricity generated by the producers to the distribution system operators and major industrial consumers. In addition, interconnectors with several neighboring countries allow electricity trade in wider European energy markets. 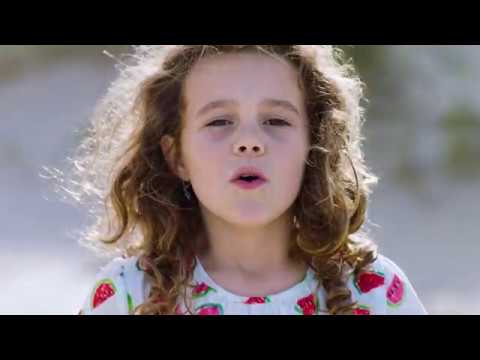 One more step! Confirm your Job Agent to receive relevant jobs to

Go to your mailbox
Close
Thank you! Your Job Agent is now active

From now on you will receive relevant jobs to